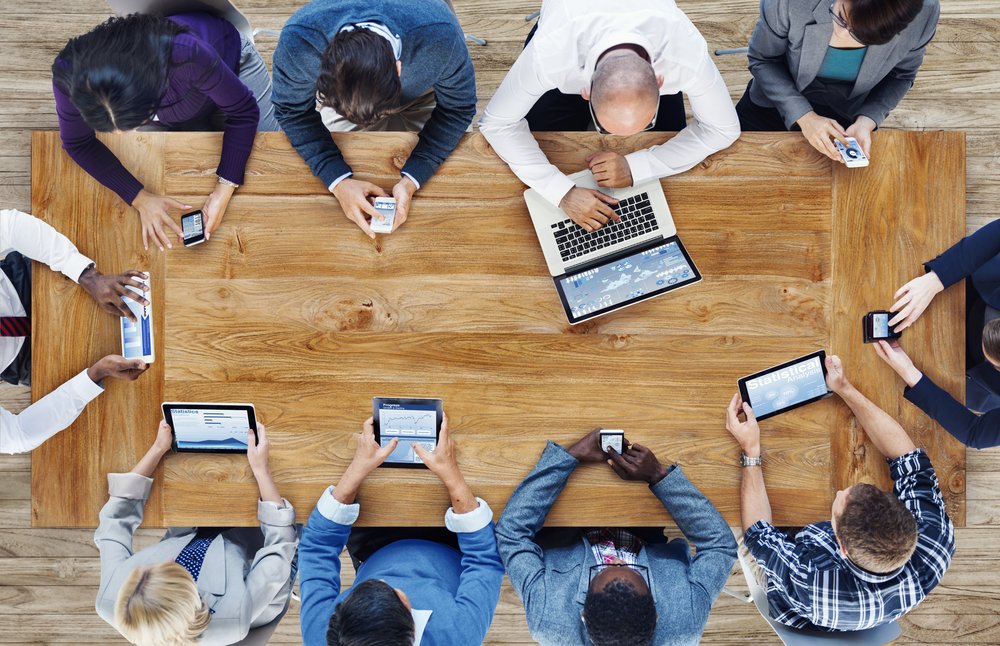 Current research into the distraction of the internet is being undertaken on today’s university students to understand the demands of future generations.

A UK based poll of 1,000 students revealed that an average of 55 hours per week was spent online, however, only 14 of those hours were dedicated to university work. To put this in perspective one third of the week is spent online, whereas only 25% of that time is recorded as studying time. 57 per cent of the students admitted that they are using the internet more frequently for entertainment purposes rather than studying, but what are they doing?

The majority of students spent the 41 hours (on average) using social media, shopping, playing video games and on streaming and film sites with the majority spent on social media.

Charles Davies, of Hyperoptic, said: “Students are renowned for spending a lot of time online but it’s clear from the study it can be difficult to get work done when there are so many distractions.” This correlated with the research as more than half of respondents stated that they are easily distracted online.

Moving forward, it was common for students to believe that within the next five years they would be working on an iPad or tablet rather than laptops or desktop computers.

Mr Davies added: “The research gives us an insight into the demands of future generations – always-online, multi-device households and heavy consumers of streamed video and gaming content.”

It is interesting to gain insight into how future learning methods unfold. With such large quantities of information behind the push of a button, the internet seems like such a positive despite the distractions it brings with it.

Here at BYT we keep our learning paper based. Avoiding distraction and keeping the learning similar to the context in which students will be examined is a key reasoning behind our success. We do support online interactive learning as a refreshing way to engage students, however old fashion pen and paper has a proven track record of developing spelling, handwriting and grammar in a successful manner.