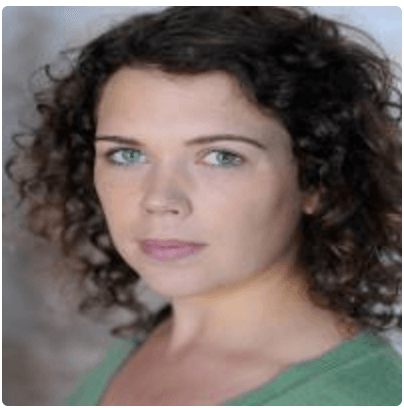 At Bright Young Things we’re constantly interested in the manifold experiences our tutors have in helping students overcome a variety of challenges. Today we spoke to Lowri Amies. A Cambridge Educated tutor specialising in Modern Languages (French and Spanish) and English Literature, Lowri has been teaching since 2006 and has worked from primary to undergraduate level. She has also worked with students preparing for the scholarship entrance to St Paul’s, Eton and Westminster.

Below is Lowri’s account of a breakthrough she had a with a recent student.

I worked intensively with a pupil who was floundering at the lower end ofthe IB assessment scale.

It was imperative that he improve his grade in order to get into the university of his choice. However, I identified a number of significant issues with his analytical skills, essay writing ability and grammar. In addition, he had a tendency to over-explain all his points without backing these up with quotation and adequate structure.

Here I needed to be extremely tough on him to break these habits and, at the start, genuinely wondered how I might achieve what I had set out to.

We worked extremely hard on all aspects of the exam and I insisted he be diligent about substantiating every single point he made with arguments as to why the author had employed a particular linguistic device. I was also adamant that he provide evidence as to the effect of this on the reader.

Suddenly, halfway through our time together, everything clicked.

He was being concise, analytical and was expressing his points extremely well indeed. Upon his return to India, his teacher was astounded. In a meeting with his parents, she praised him for his hard work and expressed her admiration for what she described as a ‘drastic change’ in him. Not only had his analytical skills improved dramatically, but he was participating with confidence in class and making some excellent points.

In short, she is now happy to predict him the grade he needs!

Even his peers, he proudly informed me, have been asking what has happened to him!

I will shortly hear the results of his mock exams for which he is currently studying but, in the meantime, he is continuing to go from strength to strength during our online Skype sessions and I have no doubt that he will have acquit himself very well indeed.