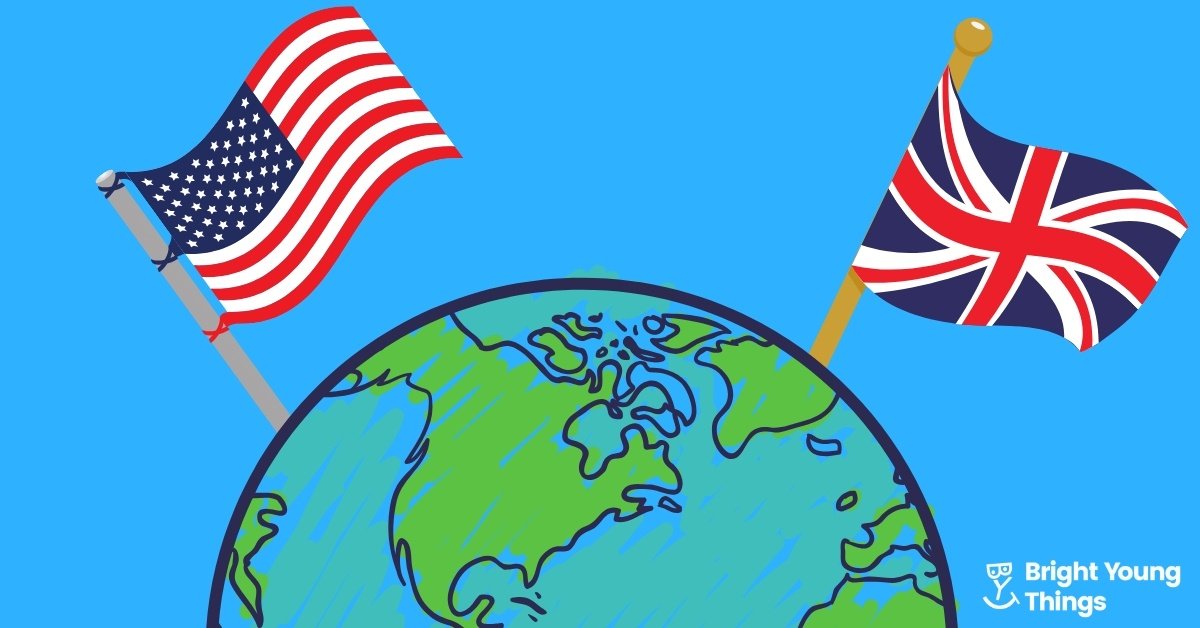 Do you know how the US and UK curricula differ?

For those of you who are considering British and International schools for your children, it can be quite hard to understand the differences between the various curricula offered.

One of BYT’s top tutors, who has experience studying and teaching both the US and UK curriculum, discusses the main differences and similarities between the two choices:

“There are salient similarities and differences between the US and the UK systems which must be considered before deciding which curricula to pursue.

While students in both systems follow roughly a similar curricula up to their 14th birthday, there are slight variations in the testing regimes. In the British system, the majority of students take their first set of important and intense exams between Key stage 2 and 3 (11+ / 13+). However, while the US also has standardised tests like the 11+ and 13+, they are administered on an ongoing basis rather than at specific ages.

Another major difference lies in the University application procedures; while the UK requires GCSEs and A Levels to apply to university, the US application system is different. In the US, qualifications for university entrance are gained through having a high school diploma (with a GPA score) and taking either the SATs or the ACTs which, unlike in the UK, predominantly consist of multiple choice questions. However, this does not mean that they are easier!

The rigour introduced with the specialisation of 3-4 A Levels is unlike the wider high school diploma normally composed of 6-8 classes, lending itself to greater focus on numeracy, critical thinking and subject mastery in core subjects including Maths, English, and the Sciences. Of course, AP courses have been developed to ensure that student in the US are also well prepared for university.

However, despite their differences, both the UK and the US have outstanding systems that offer great support to all their students.”

Whether your child is in the UK, the IB or the US system, our team of experienced International tutors will be able to help. Get in touch with us for more information on 020 7723 0506 or email [email protected]