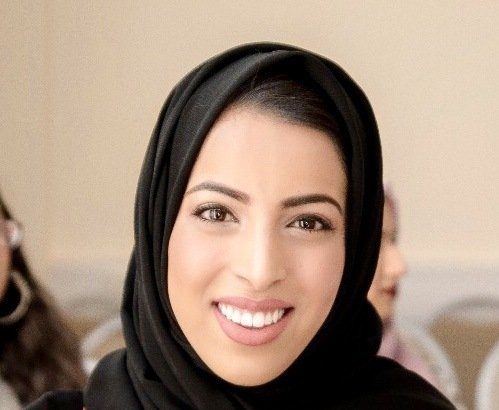 Zahra, our Harrow Centre Director, compares her experiences studying in both Kenya and the UK;

l grew up and studied in the coastal city of Mombasa, Kenya, until 6 years ago, when I migrated to the UK to study Education. Having experienced the education systems in both countries, I think that whilst the Kenyan education system and syllabus draws much inspiration from the British education system (for example IGCSEs and A-Levels), the two are vastly different.

There is a large focus on education in Kenya, which is a noticeable trend in many conservative, third world countries. Despite this, the chasm between the levels of general facilities is immense, but hardly unsurprising considering the continually increasing wealth gap.

In a similar vein to the British education system, private education and international schools are only available to a minority of citizens. I was lucky enough to be a part of this and attended both private primary and secondary schools. With an expanding middle class and the flow of expats working in various industries, the private schools of Kenya are thriving.

The private school I attended in Mombasa was a serene school to go to, and was aligned directly with the British GCSE education system. The quality of teaching was exam-focused and the absence of coursework consolidated this. The teaching style was firm and the testing was constant. There was no room for error – you had to do well! If you didn’t, everyone would find out because of the small-town nature.

As I grew to understand the culture of British education over the last few years, I realised that a major flaw in Kenyan teaching was a failure to appreciate individuality. Alternative pathways were never really discussed. If you attended private school, as with private schools here to some extent, you were expected to get a good trio of A Levels and get yourself into a Russell Group University. But that life plan only worked out for an extreme minority.

Unlike in the UK, state schools in Kenya run on a completely different syllabus and culture to private schools. Corporal punishment is common, classrooms (with one teacher present) can have up to 50 children, sometimes more, and children walk for miles to get to school. While the vast majority of Kenyan children do not have access to the education they deserve, the private schools of Kenya remain a beacon of a progressive, western-like, British education system.