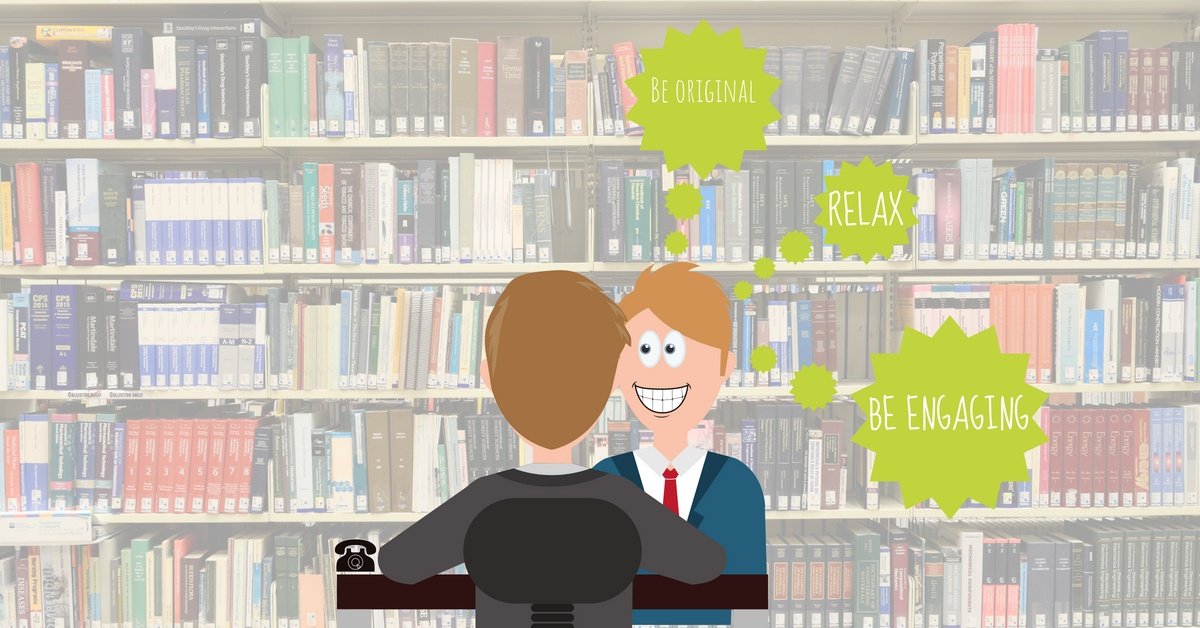 “My first interview with Craig Raine, Tutor in English at New College, focused largely on my essay submission. The essay was about feminist readings of Thomas Hardy, which I think stood out as an unique topic for a young male to be writing about. We also had a constructive disagreement about one character in ‘Far From the Madding Crowd’ – I felt confident that he would remember me when he actually made the effort to get the book from the shelf. He has since said that he always remembers our interview.”

“My second interview was at Merton with Jonathan Thacker, Tutor in Spanish at Merton, New College and Jesus College. I had read up about his research speciality in Spanish Golden Age Literature, so we discussed that and some plays in translation from the period and talks I had attended. We then discussed my opinions on translation and whether it’s possible to produce a good one. I brought in the writings of a German philosopher who wrote a famous essay on the topic, which showed outside reading. At the end we had a brief chat in Spanish for five minutes about whether I had ever been to Spain.”

“My third interview was for English, again at Merton. This one was different, as I was given a poem five minutes before and was left to formulate some thoughts on it. I recognised that it was a Shakespearean sonnet, so I said that then went through it line by line, talking about poetic effects, word choices, etymology, rhythm, reminiscences of other poems. Professor McCabe led this part of the interview then asked me why I wanted to do a joint honours in English and Spanish and if I saw any connections between the respective literatures. I was able to talk about the fact that Shakespeare and Cervantes had lived at the same time and I knew that Cervantes had travelled to England while Shakespeare’s plays would have been on stage. The Junior Researcher then came in to ask me more about William Blake and some Victorian writers I’d mentioned in my personal statement. In particular, he asked me to discuss their different portrayals of London.”

Following his interview, the tutor strongly recommends the following: