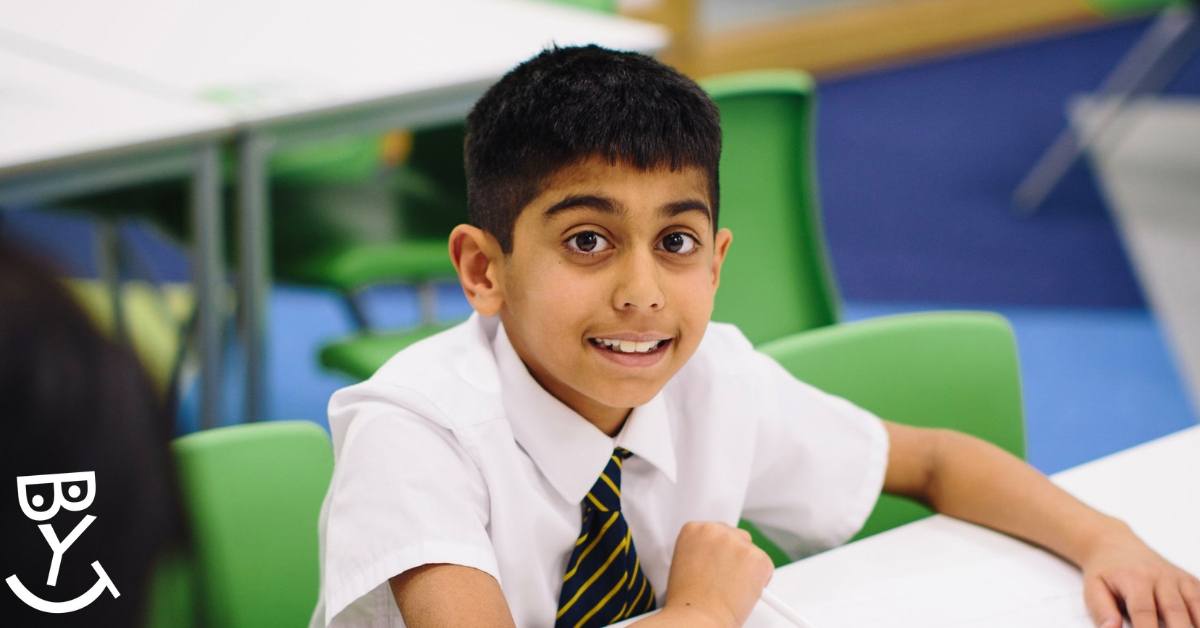 The 1st of March marks many important occasions all over the world: Zero Discrimination Day is celebrated across the globe, as well as the World Civil Defence Day and Justin Bieber’s birthday. However, while most of the world celebrates, parents in the UK wake up tense with anticipation on the 1st of March.

On this dreaded day, thousands of parents find out which secondary school their child will be starting come September. With competition to obtain places in the top schools increasing, many families across the country were disappointed with the news they received this year.

After carrying out surveys, the Good Schools Guide concluded that around 115,000 students in England were disappointed with their 11+ results, with 34% of students based in London missing out on their first choice of school. Many parents took to Twitter, seeking advice from others on how to break the news to their children. This may be due to the significant increase in the number of students applying to secondary schools; 2019 has seen an incredible influx in the volume of applications received, with the number of applications increasing by 23,000 compared to 2018.

In particular, the boroughs of Kensington and Chelsea, and of Hammersmith and Fulham were fiercely competitive for places at secondary schools. In 2018, it was recorded that a staggering 48.6 percent of students did not receive an offer from their first choice of school, with 14.1% of students getting offers from none of their six choices. This year’s predictions are expected to be even higher.

The Government has explained that, with the baby boom of the 2000s and with an increase in migration, the number of applications in certain areas have dramatically increased. As a result, the schools are too small to offer as many places as are needed, and boroughs are unable to sustain the high volume of applications.

Nick Gibb, the School Standards Minister, has commented: “This Government is determined to create more choice for parents when it comes to their children’s education”. Recently, a new £50 million fund was created to ensure that over 3000 new grammar schools places were created in the UK.

At BYT, we are familiar with the fierce competition that students face when they apply to their secondary schools and sit the 11+ exams. This is why all of our centres and private tutors are equipped with experience, training, and top resources that are specifically designed to test and push students beyond the national curriculum level. In this way, BYT students are more likely to receive an offer from their first choice of school, and to thrive in their new school come September.

If you are concerned with your child’s academic level, please contact the centre closest to you, or call our London Agency for one-to-one tuition in London.