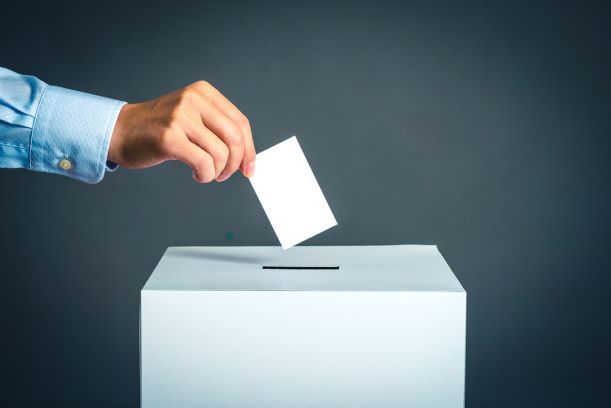 As we all know, children are the future of our country and the wider world. Both their work and their footprint shapes the world which will be inherited for generations to come, therefore their actions truly matter?

Politics dictates how the world is governed and how the future lays out, therefore voting is extremely important. YouGov reports that a shocking 42% of 18-24-year-olds did not vote in the 2017 general election, whereas only 16% of over 70’s were no votes! Why is that?

The youth no vote has become a usual trend since the nineties. Many young adults within this age bracket are students studying away from home, so are in areas where they are unfamiliar with local politics and are voting for the first time. BBC reports that students do not want to throw away their first vote to something they are uneducated on and further have not developed a habit of voting, unlike many older people.

This has sparked a recent trend in politicians understanding the voting power of the older generation (the grey vote) and targeting campaigns towards them to gain both seats in parliament and the prime ministerial role.

How Can This Change?

Brexit sparked a change to the younger generations voting behavior, 65% of the registered 18-24-year-olds voted which is an 8% increase on previous trends, but why?

To remain or leave the EU marked a turning point for both UK politics and the UK’s future in general, understanding how much this could potentially mean younger voters took charge to stand for their beliefs in how the country should move forward. A vote because it was something worth voting for in most young people’s eyes. Furthermore political campaigns were starting to focus on youth vote which engaged more of the younger population in the political and voting system.

So how do we ensure more votes are worth voting for?

Teaching politics in schools to enable students to understand the system, engage them with national and local affairs and learn the importance of their vote (that every vote matters). This would lay a sturdy foundation leaving them confident about how to vote, knowledge of why they should vote and enough sustained attention on current politics leaving them wanting to vote. Politically this will increase the power of the youth vote, forcing politics to redirect their campaigns and regimes towards the younger population. Similarly to the Brexit campaign, this will make more elections and referendums worth voting for. A simple positive spark in education really has the opportunity to enable younger individuals to shape the world they are going to live in and pass on to their children.

Let us know what you think on our social media platforms – just search BYT Tuition on Facebook, twitter, Instagram and LinkedIn, or email [email protected] As always to find out more or to talk to us just email or call (02077230506)