The psychology behind decorating classrooms 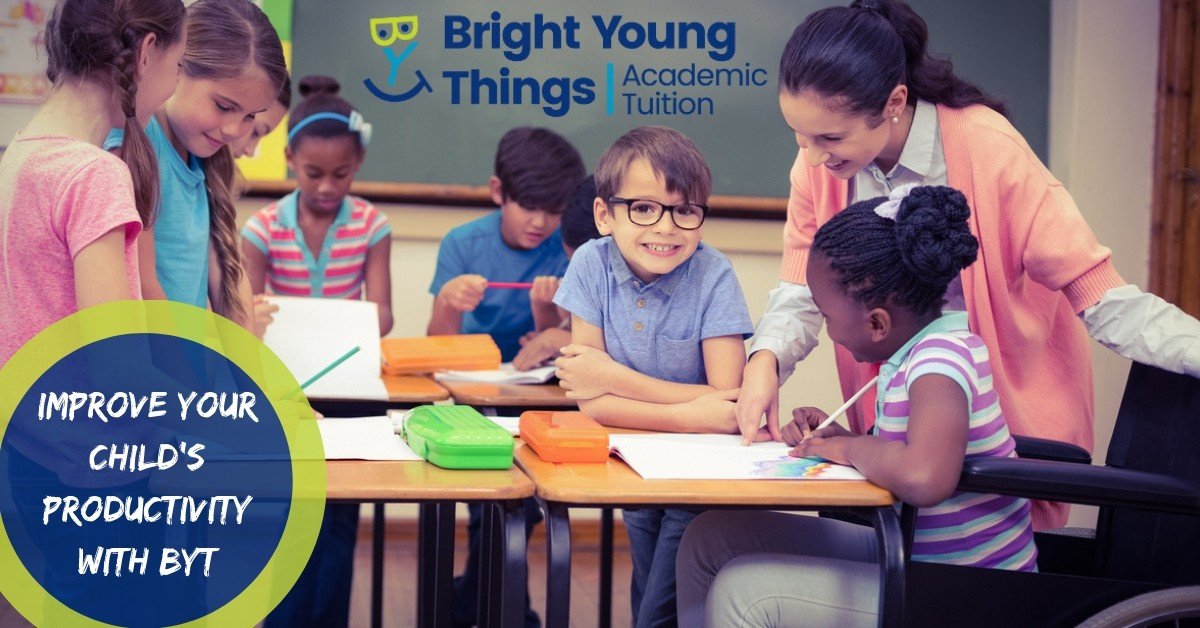 Have you ever wondered why classrooms all have a relatively similar appearance? Did you think it was by chance?

While most of us visualise child friendly environments as bright rooms with strong colours, and complete with educational posters and drawings hanging on the walls, it is not as quite this simple.

Extensive studies have been conducted in the psychology of classrooms and, more specifically, which elements children are most responsive to. Amongst the factors considered, scientists looked at the impact of wall decorations on the concentration and memory of children.

The classroom experiments recently conducted by psychologists Pedro Rodrigues and Josefa Pandeirada conclusively prove that heavily decorated classrooms do not stimulate learning, but rather interfere with the children’s memory and ability to focus.

They determined this by recruiting 64 children aged 8 – 12 years old, splitting them into two groups, one that worked in an over-decorated classroom, while the other in a slightly less decorated setting. While in the two separate rooms, the psychologists conducted a series of tests to assess the students’ attention and memory.

When asked to comment on the results discovered, Rodrigues and Pandeirada stated that “Overall, the results from these studies indicate that children have difficulty ignoring visual distractors when these are embedded in the surrounding environment”.

However, despite this recent research, past studies urge schools to ensure that the walls are not bare, as this has an equally negative impact on students’ learning.

In 2015, the University of Salford, Manchester, published ‘Clever Classrooms’, a summary report of their HEAD project. The project, conducted over 3 years, carried out detailed surveys of 153 classrooms in 27 very diverse schools, gathering performance statistics for the pupils studying in those spaces. Amongst various findings, they discovered that using subdued colours, with a couple of brighter walls, tables and chairs, strongly motivated and stimulated students, and this effect was heightened by having some illustrations on the walls.

Why is this important to know?

Because when we designed our BYT Learning Centres, we took into consideration all the studies that had been done in this field, in order to create a positive and stimulating learning environment for all our students.

With some decorations on the walls (but not an abundance of them!), and with the occasional bright green wall, chair or carpet area, we strive to make each student feel comfortable and to create a healthy environment to learn in.

If you haven’t seen one of our Centres, come on by – we are always happy to show people around!