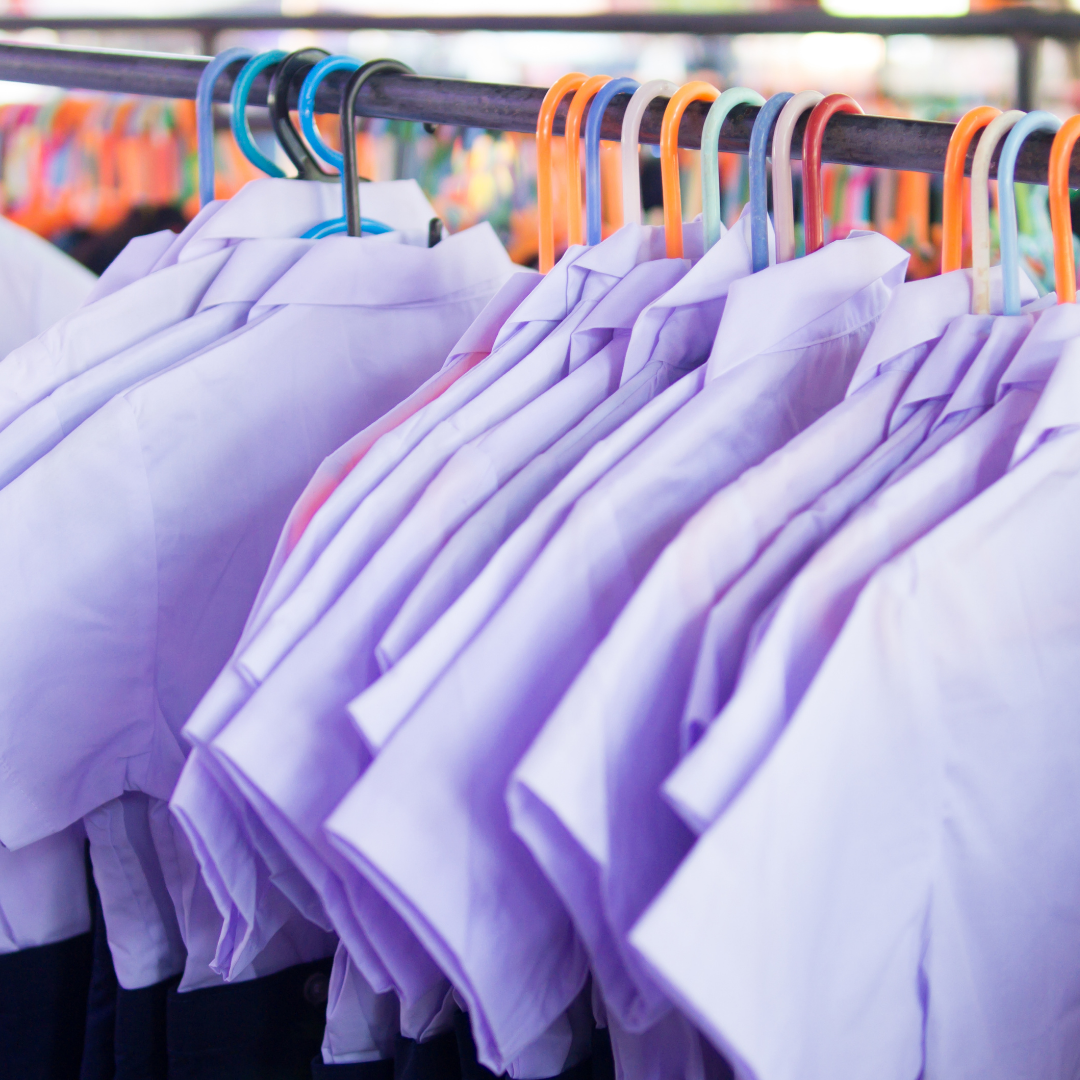 The lack of consistency between prices of uniform in schools has come to the forefront after the news
this weekend, as MPs have backed a bill to ensure that school’s uniform policies are more affordable.
From September, this would ensure that schools kept compulsory branded items, such as blazers, to a
minimum in their uniform requirements.

Uniform has great benefits in the school environment, and can help to reduce class barriers as
students cannot be judged on what they are wearing. However, with branded items of school
uniform costing around three times more than standard items, the disparity between students remains in schools.

Those coming from less stable economic backgrounds still struggle to afford
uniform, but by ensuring there is a standardised price of uniform across the country, it aims to ensure that students will be able to feel a greater sense of community and belonging within their school. This bill will further
break down the class barriers that exist, allowing all students to attend school without fear of
judgment of clothing.

Students can often feel worried when attending school due to the appearance of their clothes, and a
uniform reduces this fear. However, if uniform prices are so high that they are not able to afford
regular wardrobe refreshes, anxiety can resurface. With regulations in place to standardise costs,
students will be able to focus less on what they, or others, are wearing and focus more on their
work.

Although uniforms are likely to promote safety, and make students more likely to stand out in
public, they have a greatly negative impact on student’s self-expression, and sexism is often
prevalent in the rules, such as female students only able to wear skirts, even in winter, and male
students having to wear full length trousers in summer.

The new regulations of uniform pricing have many positive impacts, for students and parents alike.
Though there are still issues surrounding uniform policies and regulations within this, such as policing of the
uniform and self-expression, but enabling students to be able to attend schools with affordable
uniform must be regarded as positive overall.