Why can’t you apply to both Oxford and Cambridge? 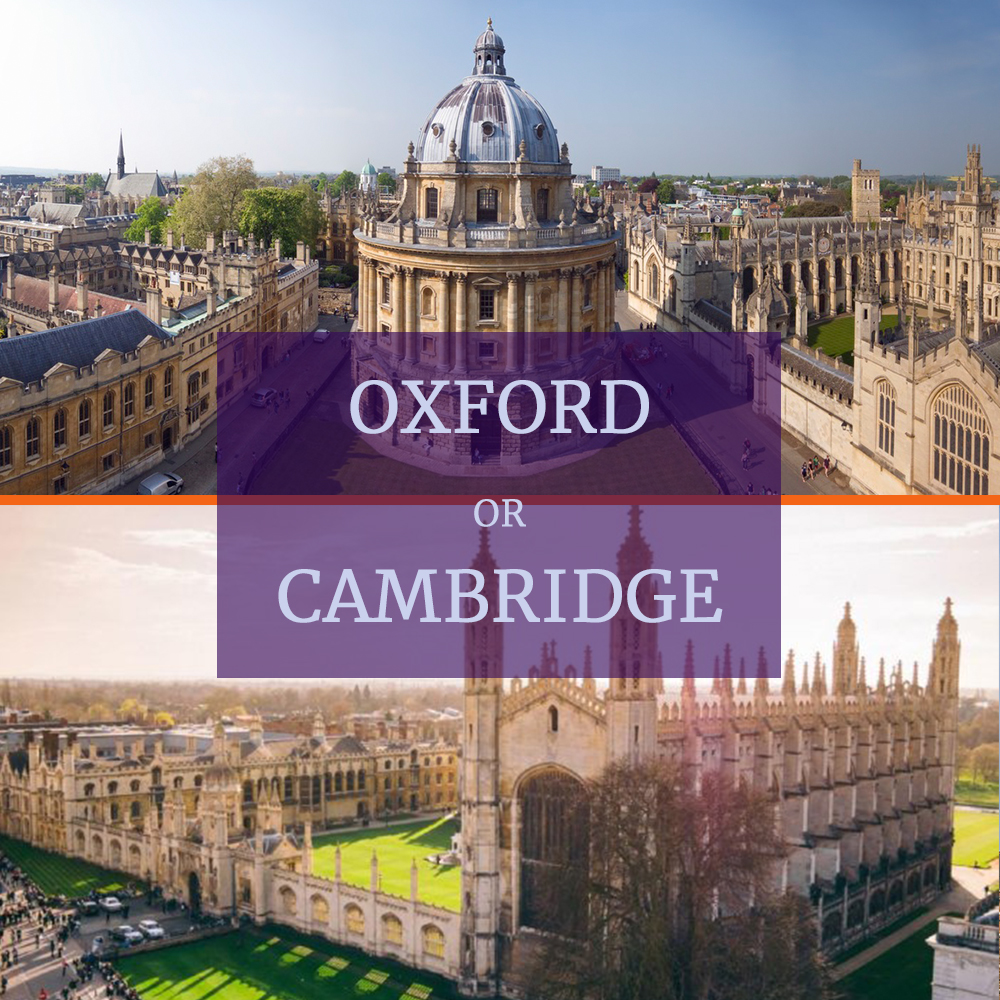 There has previously been speculation that the Oxbridge Rule, a rule which prevents prospective students from applying to both Oxford and Cambridge University, was a result of the historical competition between the two Universities as the schools do not want to be second choice to anyone, let alone their ‘rivals’. However, the true reason can simply be put down to supply and demand.

As both institutions are so highly sought after, they receive an abundance of applications each year but the intake of accepted students is relatively low. By limiting a student’s choice to either Cambridge or Oxford they are able to reduce the level of applications received and allow for a more efficient assessment and interview process. Furthermore, as each applicant is guaranteed to have only chosen one or the other, the schools are almost guaranteed to be interviewing the students who truly wish to attend their school.

Whilst this rule could be seen to be unfair to applicants and has raised controversy in terms of competition law in the past, there is one clear advantage to be acknowledged. Students applying to these schools are ultimately forced to have a harder think about which university they’d like to attend, rather than simply aiming to become an ‘Oxbridge’ student. Applicants are therefore encouraged to think long and hard about their choices and assess their options based on the course they are applying for and their ultimate goals for the future.

Whilst both schools would no doubt give you the highest quality education and many opportunities for the future, their course offerings, module content and teaching styles will differ. Applicants are encouraged to explore the differences between both universities thoroughly before making their choice, this choice will have a huge impact on your future and should not be taken lightly. Students are prompted to think carefully about the course they wish to study, the modules on offer at each University as well as the college you would be staying in and the style of teaching you would receive. Attend open days, read the prospectus and ask lots of questions.

For more information book a consultation with one of our Oxbridge education consultants!